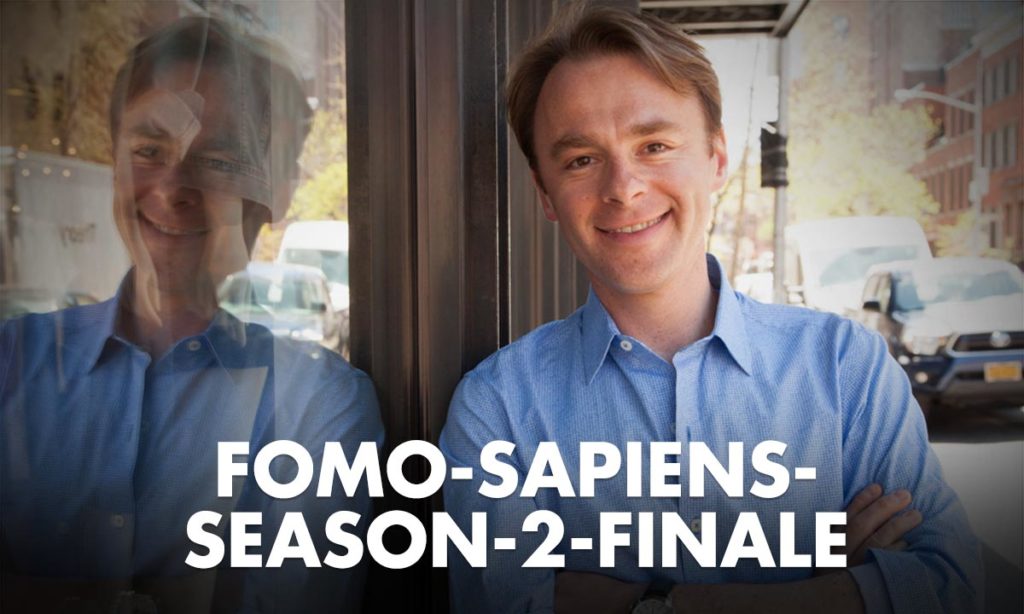 The second season of the FOMO Sapiens podcast draws to a close. It’s been a whirlwind of a season, from the exciting new partnership with Harvard Business Review to unexpected guests like presidential candidates. The show has grown tremendously over the past season, in both the scale of production and an ever-widening audience of fellow […]

We Have The Technology: Jamie Metzl and Building Better Humans 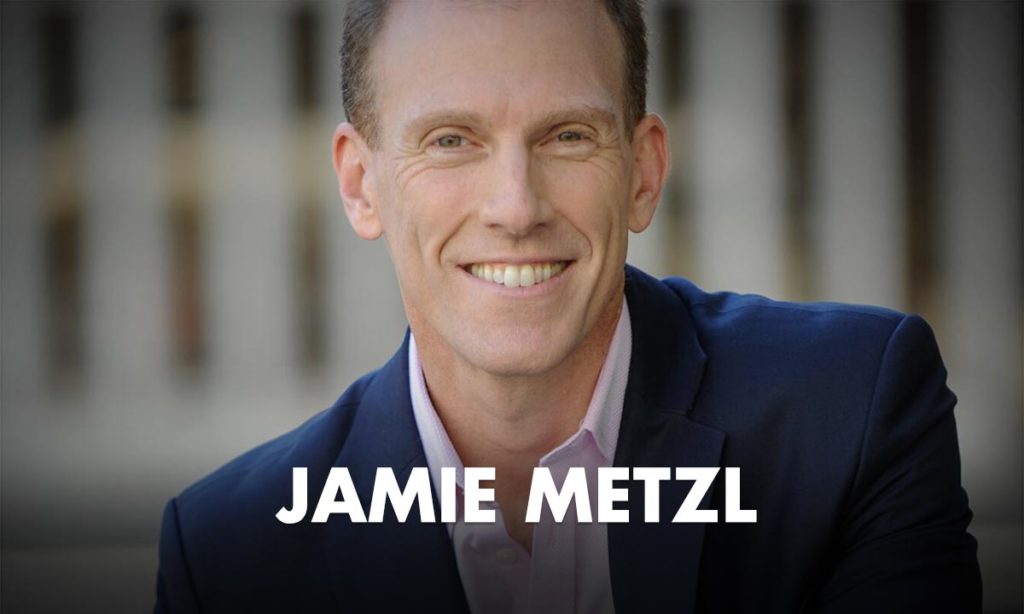 Genetic engineering, especially of the human kind, is one of the most emotional debates in the arena of science vs. religion and technological advancement vs. ethics. Jamie Metzl has written, spoken, and advocated policy extensively on this subject, which he feels is an unavoidable step in the relentless advance of scientific understanding and ability. Besides […]

Youre Invited: Bronson van Wyck And The Art Of The Party 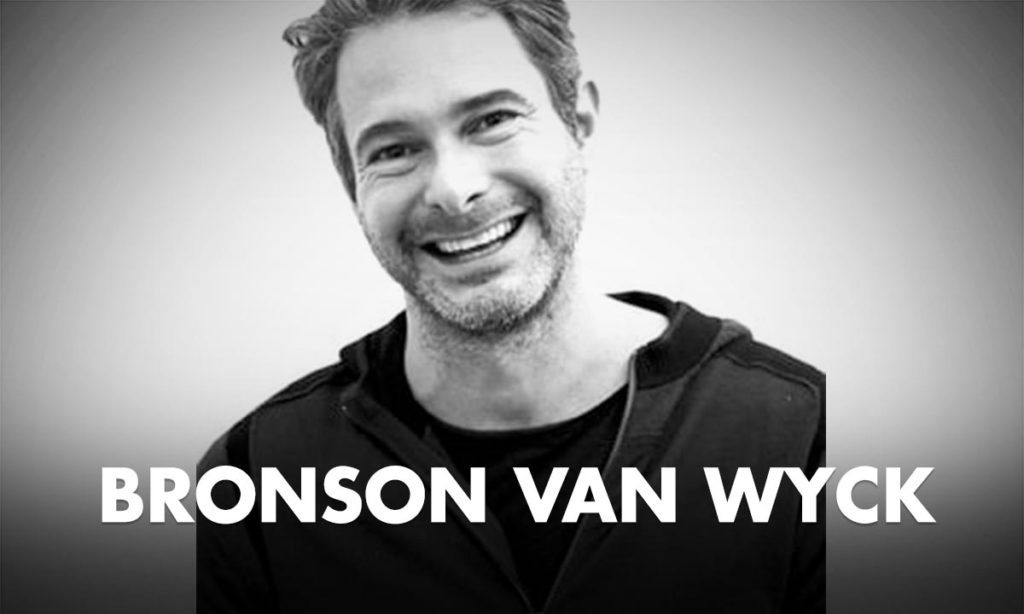 The New York Times called events “the new magazines.” Launch parties, promo parties, celebrity events, and influencer showcases capture the public attention like never before. A truly epic event can harness the speed of social media to build brand awareness and change minds like no other – or a debacle like Fyre Festival can ruin […]