Patrick J. McGinnis is a venture capitalist, speaker, writer, and the creator and host of the hit podcast FOMO Sapiens, which has surpassed 3 million downloads.

Patrick coined the term FOMO (Fear of Missing Out), as well as the related term FOBO (Fear of a Better Option) in a 2004 article in the student newspaper of Harvard Business School.  FOMO has since been added to the dictionary and FOBO has become an increasingly popular framework to describe choice paralysis.  His 2019 TED Talk on FOBO and decision-making has surpassed 1.5 million views.

Patrick is the author of two international bestsellers, The 10% Entrepreneur: Live Your Startup Dream Without Quitting Your Day Job, a guide to part-time entrepreneurship, and Fear of Missing Out: Practical Decision-Making in a World of Overwhelming Choice. His books have been translated into 15 languages.

He sits on the Steering Group of the Leadership Now Project and is a proud founding member of the Leadership Council at Sesame Workshop and is an avid fan of Grover, who is clearly the Muppet with the most FOMO.

A graduate of Georgetown University and Harvard Business School, Patrick has visited more than one hundred countries and is fluent in Spanish, Portuguese, and French. He lives in New York City. 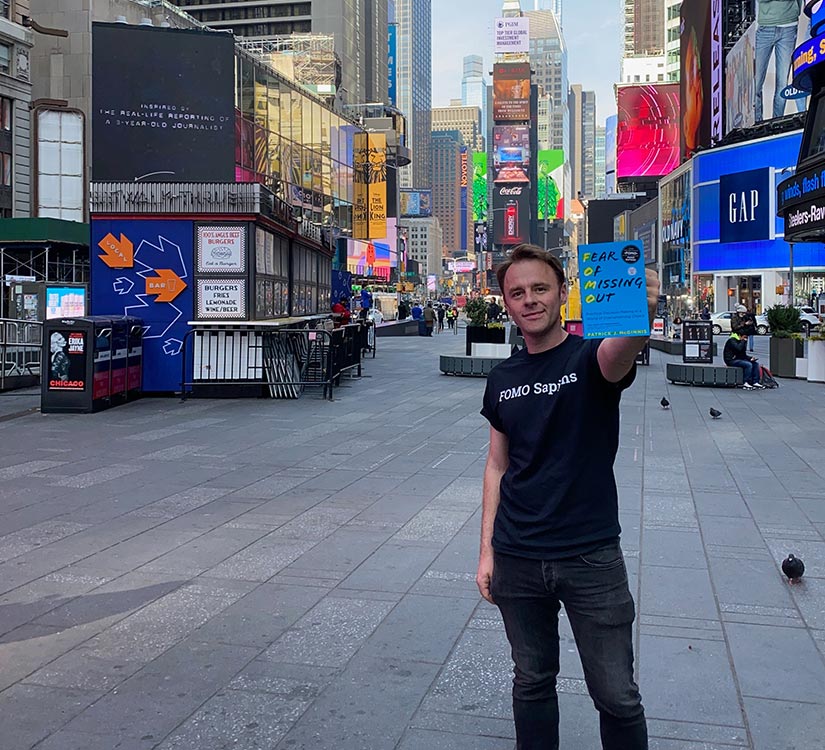 Sign up for What Did I Miss?, my newsletter with big ideas, hacks to live decisively, and updates. Bonus: When you sign up, you’ll get a free chapter of my new book Fear of Missing Out.

Fill out the form and join our community 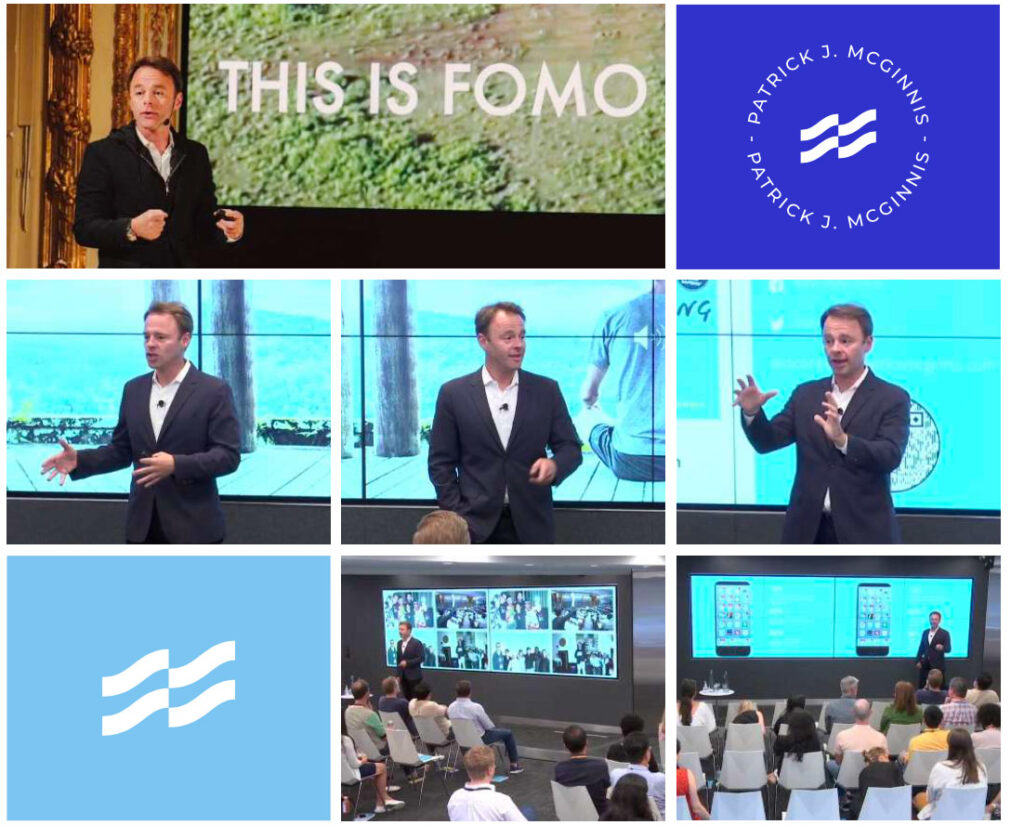