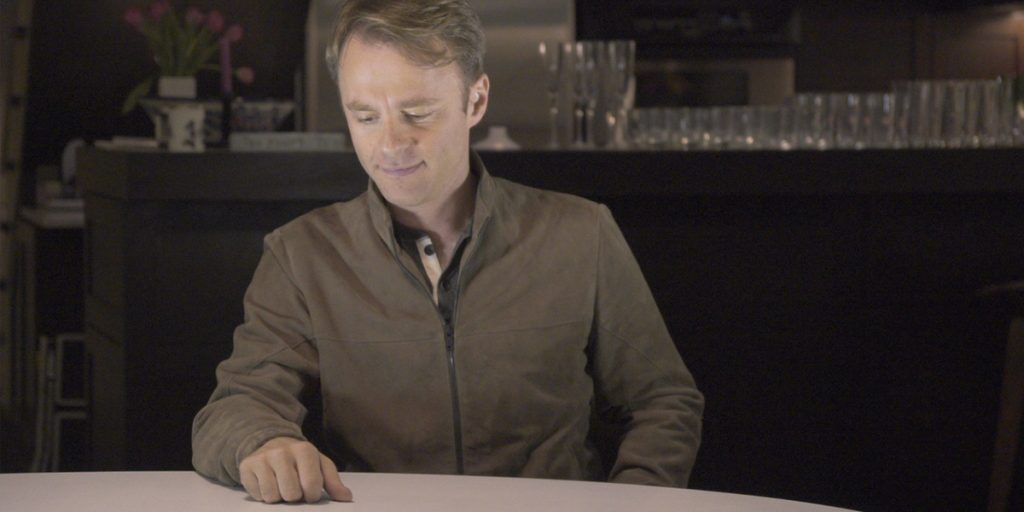 This Isn’t About You

I hadn’t read that article yet, no. I’d get right on it.

So I read it. And after finishing the piece - which was great - I had three thoughts, in succession:

Over the next 2 days, as more and more people sent me the article via email, text, Whatsapp, Twitter, and Facebook, I felt a range of emotions.  Part of me felt possessive, another felt frustrated, and another felt like a failure.

On day 3, I wrote to a friend at the NY Times - not the journalist in question- and asked if she might make an intro to the columnist who wrote the FOBO piece. She’d understand my dilemma, I thought, and she’d help me out.  So I shot over the email and waited, and waited, and waited.

No response. I wondered if something were wrong.  Maybe she was on a 7 day vipassana meditation retreat with no email? Perhaps all of the pictures she was posting to Facebook over the past few days were actually all #tbt’s and #fbf’s that were posted by her social media team?  Slowly it dawned on me: Perhaps she had more important things to worry about than my connection to an article about FOBO.

After four days and no response, I decided to take another approach and instead wrote directly to the journalist, Tim, who wrote the piece. With dwindling options, I figured that i might as well trade FOMO for YOLO and send him a note. I hit send and wondered when I might hear back. I’m not sure why it took so long for the petulant little kid in my head to shut up long enough for the grown-up Patrick to finally speak, but I’m glad he did:

“Bruh, Tim’s job is to write great pieces for the New York Times.  He did exactly that and he served his readers well. This isn’t about you - and let’s face it, your ego. So, chill.”

While I finally came to my senses, I also know what drove those feelings of frustration.  When I first coined the terms FOMO and FOBO in the student newspaper when I was studying at Harvard Business School I had not idea that my jokey column on social life at HBS would be the start of something special. All those years ago, I never environed that people would write about FOMO and FOBO in The New York Times, use them in advertising campaigns, or work them into their daily conversations.  How could I have known?

Now as I come to terms with my brain children going out into the world and making their own friends, I also have to recognize that to have their own lives.  Just like children who grow up and only call home a few times a week, FOMO and FOBO will not be calling to ask for my permission to roam the earth. A few days after I wrote to him, Tim got back to me. He loved the material I had sent him in my email, and suggested that we set up an interview for a follow-up article. About six weeks later, he did, in fact, write that follow-up, and he was kind enough to give a shout-out to my new FOMO Sapiens podcast on top of it all. I was so pleased, in the end, that I reached out to him, and that our interview was so fun and natural.  When you’re not trying to promote something and you’re just having fun talking about it - i.e. when it’s not about you - the pressure is off and you can be yourself.

Because FOMO is a real thing, I’ll probably always feel a twinge of “what about Patrick McGinnis?” when I catch pieces of the ongoing FOMO and FOBO conversation. After all, people still email me all the time when they see FOMO somewhere in the media. In fact, in the past day, several people - including my Mom - forwarded a Macy’s marketing email titled “No FOMO here—just Deals of the Day!”

But even if I feel those feelings once in a while, I try to keep in mind that the most important ideas we have in our lives are the ones that we are actually able to release into the world, to do good, be productive, change something, or help others.  So write that article, coin that term, and put yourself out there. Just try to keep in mind what I learned this month - you probably cannot control what will happen next. But there’s one thing you can control - how you feel about it. Here’s how I want to feel:  This isn’t about me.