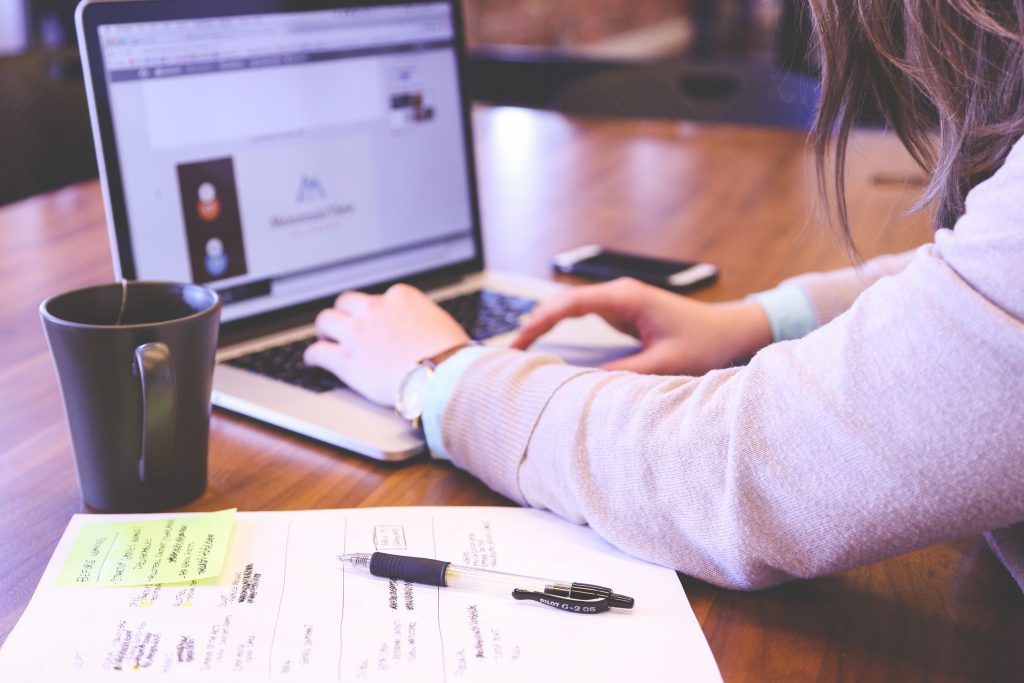 The Four Horsemen of the Intrapreneurship Apocalypse

Some time ago, I wrote that the way most companies approach intrapreneurship is wrong, and offered some best practices to improve it. Even though I still stand by the content I wrote, once I started diving deeper into my research about intrapreneurship, I realized I had more to say.

Here’s the thing: while talking about solutions to intrapreneurship-itis is important, you should first take an honest and accurate inventory of the symptoms of this affliction before crafting an action plan.

We often hear about companies who got the intrapreneurship formula right and reaped major rewards (hello Google!), but we rarely hear about the many failures, unless they are highly public (like the crash and burn of New Coke). Even then, the deeper lessons end up getting lost in a deluge of PR and recriminations. This is unfortunate, because it’s these failures that should be paid attention to and learned from, not feared.

Intrapreneurship is no longer optional for nearly every company operating in the global economy. This is why today I’m going to share four major issues to avoid when either building or fixing your company's intrapreneurial culture. Follow the tips below in order to minimize the chances of failure, increase employee satisfaction and foster a culture of innovation as quickly as possible.

While you may be inspired by the success of companies such as 3M and Sony, but this doesn’t mean you should copy and paste their intrapreneurship approach to your business. You’ve got to find your own way.

Consider your company's own cultural traits when building an intrapreneurial initiative so that it can be tailored to your employees. Will they be open to staying extra hours working on something new? Do they need or abhor deadlines? Could members of different departments sign up to work together on a project that falls outside their job descriptions? The answer to all of these questions could be yes. Or it could be no. So ask yourself and your team members so that you can be honest with yourself and your colleagues.

2.  Not Balancing Your Resources

Another common pitfall of intrapreneurship is the challenge of allowing sufficient time and resources for employees to work on their new projects without neglecting ongoing responsibilities.

In The 10% Entrepreneur, I stressed that your daily work gives you the income and job security to explore any side project you'd like to try. Thus, you need to respect your 9-5 and never allow it to suffer because of your 10%. The same principle applies to corporate intrapreneurship. Anyone who signs up for your program should understand that their principal job comes first, not their side project.

A lot of this is about time management. Give yourself some time to define a framework for your intrapreneurial workers, in which you set up how many hours per week (within their normal working hours) they can dedicate to their side projects, what type of company resources they can use to develop them (and which ones are off limits), and any other firm boundaries. Again, be honest with yourself and with the limits of your company.

These are not intended to be harsh, draconian limits; present them to your team as a way to for them to keep their daily work balanced, without letting their creativity or their responsibilities suffer.

Time for a reality check: not all the ventures your intrapreneurial employees develop will yield positive. Blockbuster side projects like Gmail and Post-its are few and far between, so don’t expect every project to be a home-runs (or even a single) on the first try. In fact, intrapreneurial ventures aren’t immune to failure. Consider Google Glass, but was relegated to the dustbin of history less than two years later, or Amazon’s Fire phone, which failed to light up customer’s passions.

According to research from Harvard Business School, between 70% and 90% of intrapreneurial efforts do not succeed. But, don’t let this number discourage you or your employees. Something that appears to be a failure today might someday take an unexpected turn and become a success in ways you never imagined. The Slinky was supposed to be a spring for ships on rough waters.  Today, it’s one of the most iconic toys on the market. Plus, if you’re innovating as an intrapreneur, your downside is far less painful than if you’ve quit your job and gone all in on an entrepreneurial project.

4. Falling into the trap of FOMO

The final horseman of intrapreneurial apocalypse is perhaps the deadliest one. It's the danger of running after ideas just to jump on the bandwagon, or to attempt to capitalize on a market share without a clear gameplan.

Let’s go back to the Fire phone. Amazon began to develop it in 2010, shortly after the iPhone 4 came out.  Their objective was to gain meaningful share in the fast growing smartphone market. They failed. When the phone came out in 2014, Fire’s underdeveloped specs, weak app ecosystem, and high price were rejected by consumers.

Here’s a warning: when the New York Times compares your first flagship smartphone with a children’s book about a purple house, things are not going to end well. And they didn’t. Amazon’s FOMO ended up costing the company over $170 million in investment and over $80 million in unsold units. Yikes.

In the end, Amazon didn’t let this pricey slip up deter it from developing new products and services outside of its e-commerce kingdom (am I right, Alexa?). However, not all companies can risk withstand such an expensive and public failure. Don’t get me wrong, getting out of your company’s comfort zone is a must to foster innovation. But that’s completely different from entering a market because of FOMO.

If you want to win as an intrapreneur, do so from a position of authenticity, align your projects with your company’s strategy and values, and truly understand the market need and the potential gains for your employees.  If you do so, your employees will thank you for the opportunity to break free from the rut and try something new. They will also build your next generation of great products and services in the process.